Whilst this week was busy, I don’t actually think I did much work unfortunately but that shouldn’t surprise anyone.

On Tuesday night I had to go back home to Manchester to get a blood test. Thankfully, my journey wasn’t the hell it normally is due to Northern rail. I went back to university on Wednesday. Thankfully I discovered that I am able to work quite well on trains so I don’t feel like I am completely wasting my time. However, I was tired when I got back to the house and did no work for the rest of the night.

I had my first actual seminar of the year and it was just as awkward as they used to be. I didn’t say anything because I had no idea what was going on. Seminars are the bane of my life at university.

In terms of exercise, me and Ceara thought we could run up a hill behind our house and then do exercise on top of it. However, we died half way up the hill, it really didn’t look as steep as it was! Will not be doing that again!

Saturday, I was quite productive work wise during the day time. In the evening our house went out for Indian food which was lovely. Then we called at our friends house party for her 20th birthday and ended up on a bar crawl. Plus, a guy in Tesco managed to flirt with both me and Ceara at the same time and we both fell for it. I don’t know how anyone can be that smooth but I will give him the credit, very smooth.

Busy week but not much work done, I should probably start taking second year seriously!! 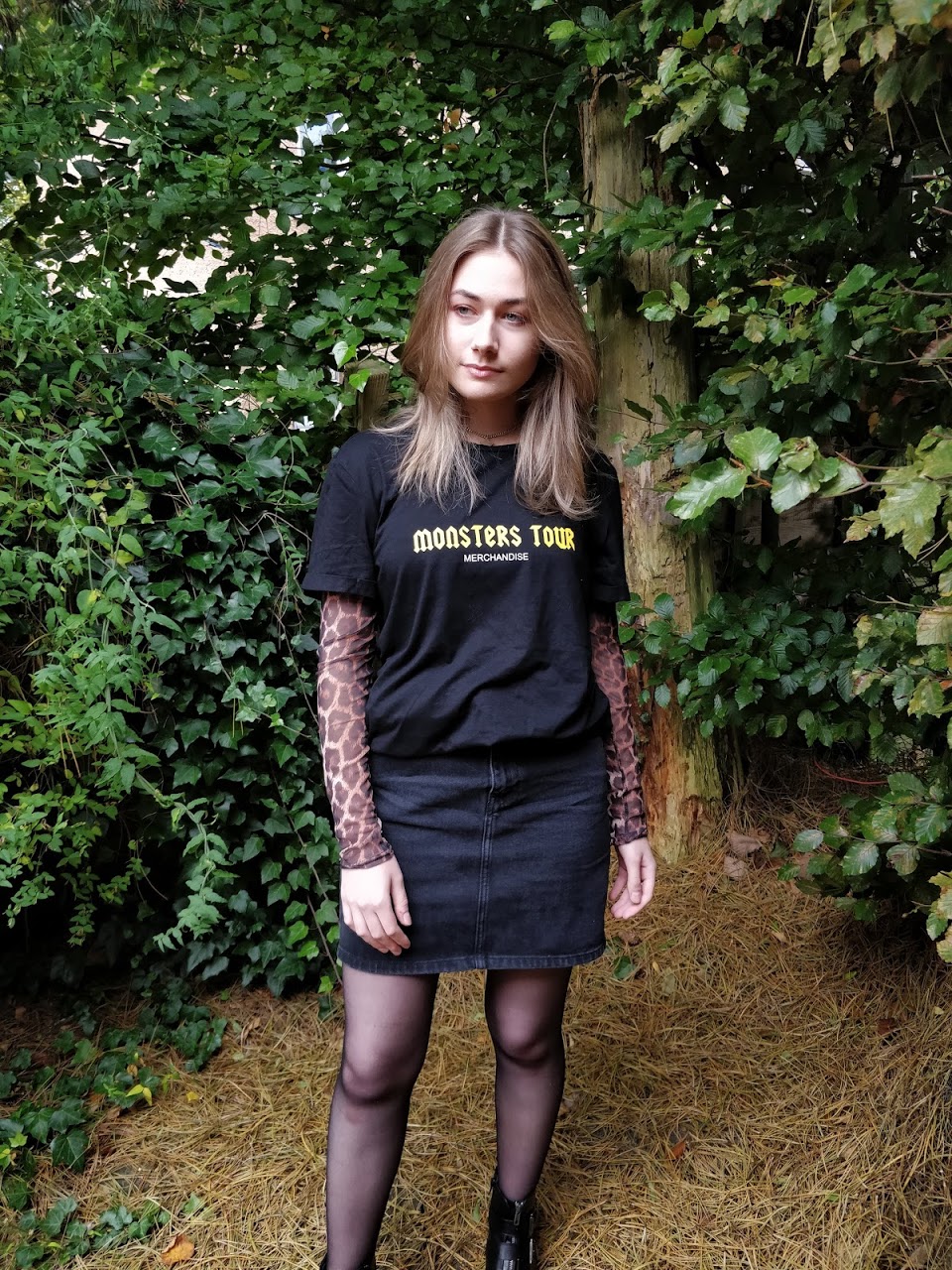 Outfit can be found in my previous post here

Hey! For me this blog is a creative outlet whilst I am studying at university. I write about university mishaps, fashion, lifestyle etc. At 20, I can't promise great life advice, however maybe you could grasp what not to do. View more posts